I have taken to reading verse ‘in my old age’ (raging, as Thomas says against the dying of the light) because of the images it distils that take me to another place and render the familiar new. 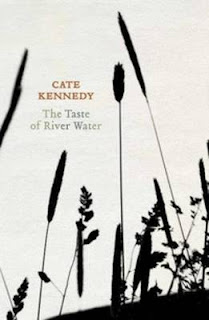 These come across as ‘women’s stories’, even when they tell the tales of men. They resonate with the female – the woman lost in the desert who finds ‘a waiting gift’; the daughter who carries forever the exhilaration of her father’s escape, for a moment in childhood, from the bleak despair of poverty; the photographer mother who captures, unsung, her children’s faces lifted to the splendour of unknown rain. 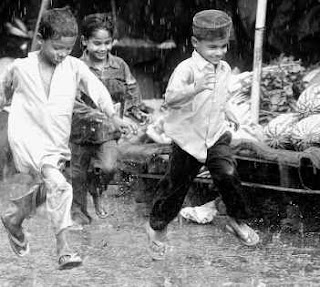 Most poignantly, Kennedy captures the piercing loss of a child at birth and the muted chorus of anxious gladness that accompanies the arrival of the next, living child.

My favourites include: After the deconsecration, Suspect and October 14, 2010: the Chilean miners are lifted to the light.

Kennedy moves between a luscious sensuality, a deep compassion and an arid, biting sensibility which enters the soul as only verse can.

What are your favourite poems, and why do you love them? Do you agree that with Jenni's statement, about poetry entering the soul? 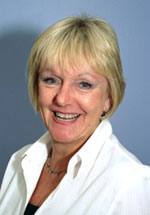 Jenni Connor, from Hobart, is the Tasmanian representative on the national CBCA Awards Judging Panel since May 2010, when her reading of books nominated for the 2011 Awards began, to August 2012, when the 2012 Awards are announced.
Jenni has had a long association with literature for children and young people and has been State and National president for CBCA. This is Jenni's second term as Judge for the CBC Book Awards, so she has some idea of what to expect!
Jenni says it is a privilege to be invited once again to serve CBCA as one of the judges for these important awards which promote literature for children and young people to the wider Australian public.
Posted by CBCA Tasmania at 17:35