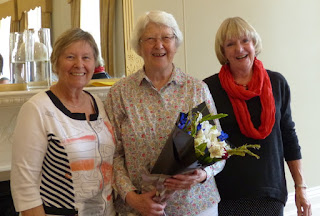 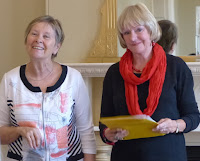 Jennie recounts the latest chapter in her quest to add an Italian version of a Spot adventure to her bookshelves.

For long-time readers of this blog, this is a continuation of a journey – the collection of Spot books in the languages of the countries I visit. The processes of acquiring these titles is as much fun as reading and sharing them when I get home. If you want the background on my international collection dip into the archives and read Spot the difference and Spot the difference: The next chapter.

This treasure hunt began on the east coast of Sicilia in Catania and traversed across the island – Syracusa, Agrigento, Trapani and Palermo – surely the capital would have a copy! No, not a Spot to be seen. Armed with an iPad for this expedition, misunderstandings were eliminated (and the fun of barking like a dog in the middle of a bookshop was obsolete) as Google translate made it all a little too easy. So we searched for “libro illustrato” by the ‘autore’ Eric Hill. Mind you, without capital letters, this translates into ‘collina eric'. 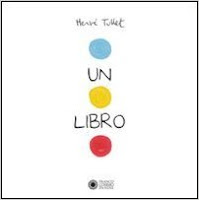 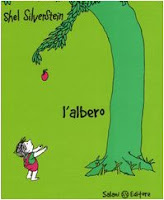 So in Sicilia we did not find a single copy of the beloved Spot. However, we did find some fantastic bookshops and it was heart warming to see that these ranged from corporate chain stores to small village home-owned stores. The Italian bookshop is alive and well – Read all about it! Much was familiar – the children’s section was usually to the back or upstairs – coffee shops (with biscotti and pasticceria!) were often present with many familiar titles and popular authors translated into Italiano. L'Albero (The Giving Tree) by Shel Silverstein and Un Libro (Press Here) by Herve Tullet were present in most shops, and the latter was purchased, packed and brought home just to press my buttons. 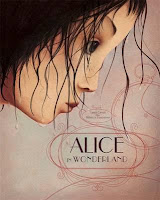 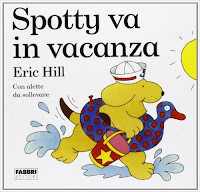 Fairy tales made up a significant part of the children’s collection and included mass produced version – Disney being a favourite – alongside beautiful renditions – the one that grabbed my attention was a version illustrated by Rebecca Dautremer (now added to my collection, in English).

To continue the journey and the treasure hunt, from Sicilia we had a briefer sojourn on the mainland – Salerno to explore the Amalfi Coast and Napoli, and then to Roma. In and out of bookshops we went and it was in Roma that the quest was completed, in the largest store of the Feltrinelli Libri e Musica chain.

So now I have an Italian Spot sitting on my shelves next to a number of other foreign language picture books – a wonderful journey to remember as I dip into Spot va in Vacanza – how fitting!

Jennie Bales
CBCA Tas Social Media person, adjunct lecturer with Charles Sturt University, teacher librarian in the past, and lover of travel and children’s books.
https://jenniebales.wordpress.com/
Posted by CBCA Tasmania at 00:47 No comments: 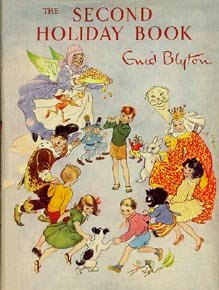 Join Patsy as she investigates the endearing, comical and whimsical work of Quentin Blake in a newly published tale from the pen of Beatrix Potter.

Browsing in bookshops is always a good way to spend an idle hour or two, especially if you can buy a coffee and enjoy it while you’re there! 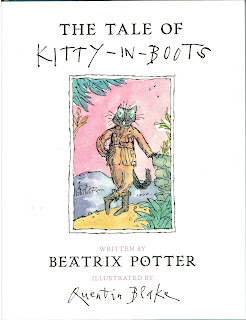 Recently I was browsing in this way when my eyes fell upon a largish picture-book carrying the name of Beatrix Potter. I was struck by the size of the book initially (the books in my Potter collection are sized 11 cm by 14.5 cm, and this was much larger). So I picked up a copy to examine it further and, of course, just had to buy it! It was published in 2016, and illustrated not by Beatrix herself but by QuentinBlake, and bears the title Kitty-in-boots.

I wonder why Beatrix did not publish this tale in 1914 when it was completed; I don’t think we’ll ever know, but I can think of several possibilities. Quentin fantasises that she was keeping it for him….. 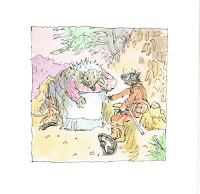 Be that as it may, it’s rather fun to compare the look of the original characters with the same ones in Quentin’s iconoclastic version – Mrs Tiggy-winkle and Peter Rabbit, to begin with.

I have a few other books illustrated by Quentin which I have particularly enjoyed. One (The boy in the Dress, written by David Walliams) is very modern in text and fits well with the Blake ‘look’ – published in 2008.

Another, The Quentin Blake Book of Nonsense Stories, is less straightforward - but still very engaging. Quentin selected the stories for the collection (published 1996), and to my mind it’s an extremely individualistic selection. I was not surprised to find Roald Dahl and Lewis Carroll in the list of authors; but it’s rather confronting to see Jane Austen and Noel Coward featured as well. But the stories by Jane and Noel were the ones I read first - to see if I could agree with his selection of them as nonsense stories, of course!

Nonsense these stories definitely are, and together they make a great read-aloud selection.

From the editor: I was privileged to catch two Quentin Blake exhibitions in a recent trip to England. The BFG inPictures and Seven Kinds of Magic coinciding at the House of Illustration. Illustrations from The Tale of Kitty-in-Boots are on show at the same venue until late February 2017; unfortunately this exhibition commenced after my departure.


Are you a fan of Quentin Blake’s work? Why not share a favourite title that he has brought to life?

Posted by CBCA Tasmania at 17:48 No comments: