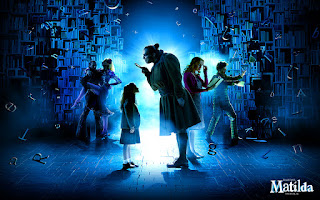 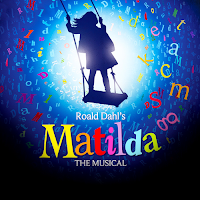 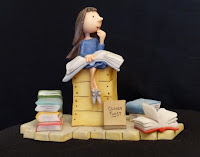 Posted by CBCA Tasmania at 00:58 No comments:

In Praise of Libraries 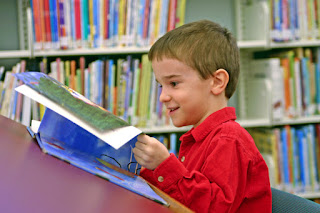 I recently visited LINC Launceston to borrow some books I had ordered online. As I begin each new writing project I first go to the LINC website and select appropriate research material. This day I picked up my books and a DVD and lined up to check them out.

Both check-out machines were being used by young mothers with small children in tow. I watched, fascinated, as the mum in front of me scanned book after book after book - with the assistance of her five year-old - all the time explaining the types of books they were borrowing.

A friend who loves to cook, frequently borrows audio books so that she can enjoy 'reading' whilst cooking. And for those of us who try to read a chapter or two in bed at night - and constantly nod off - this makes a lot of sense.

My elderly father who has finally exhausted his own DVD collection, borrows DVDs from LINC, the most economical form of movie entertainment for home. And of course libraries also allow us free use of magazines, music, the Internet, reference material, and the opportunity to attend events and exhibition for all ages, with of course - coffee. 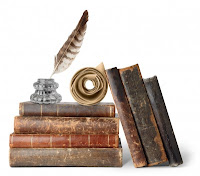 Libraries date back to 2600BC. The Library of Alexandria provided an early organisation system and the first classification system was created for imperial libraries in the Han Dynasty in China. From there libraries just got bigger and better.

So where would we be without them? Kathy Dempsey on her blog 'Libraries Are Essential' says it all. 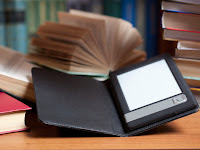 "Libraries are portals to all of the world's knowledge. And librarians make sure that knowledge continues to be recorded and saved for the future, even as information-storage devices and formats change."


I couldn't agree more. What do you think?
Penny Garnsworthy
Freelance Writer and Editor, Tas e-News 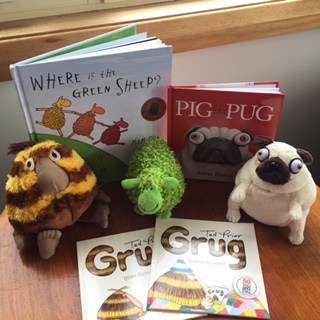 Tricia Scott
Teacher Librarian and 2016 CBCA Book of the Year Judge (Tasmania)
Posted by CBCA Tasmania at 01:10 No comments: 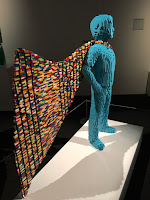 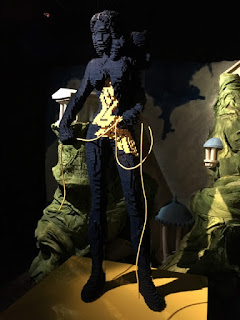 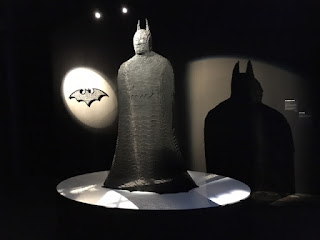 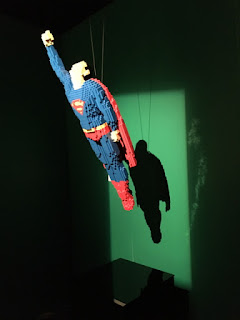 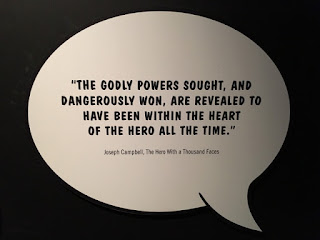