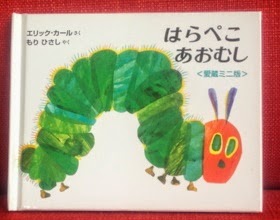 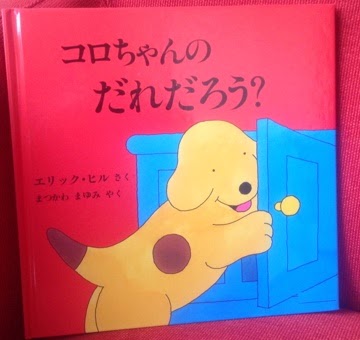 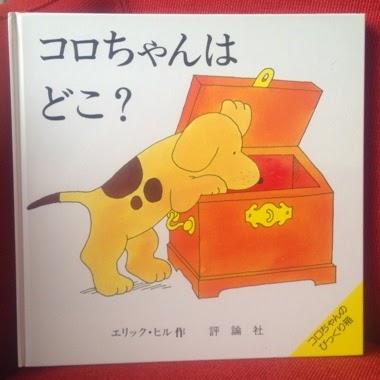 Jennie Bales
Posted by CBCA Tasmania at 03:38 No comments:

Our congratulations go to Patsy Jones from the CBCA Tasmania branch, who has been nominated for the Senior Australian of the Year Award! 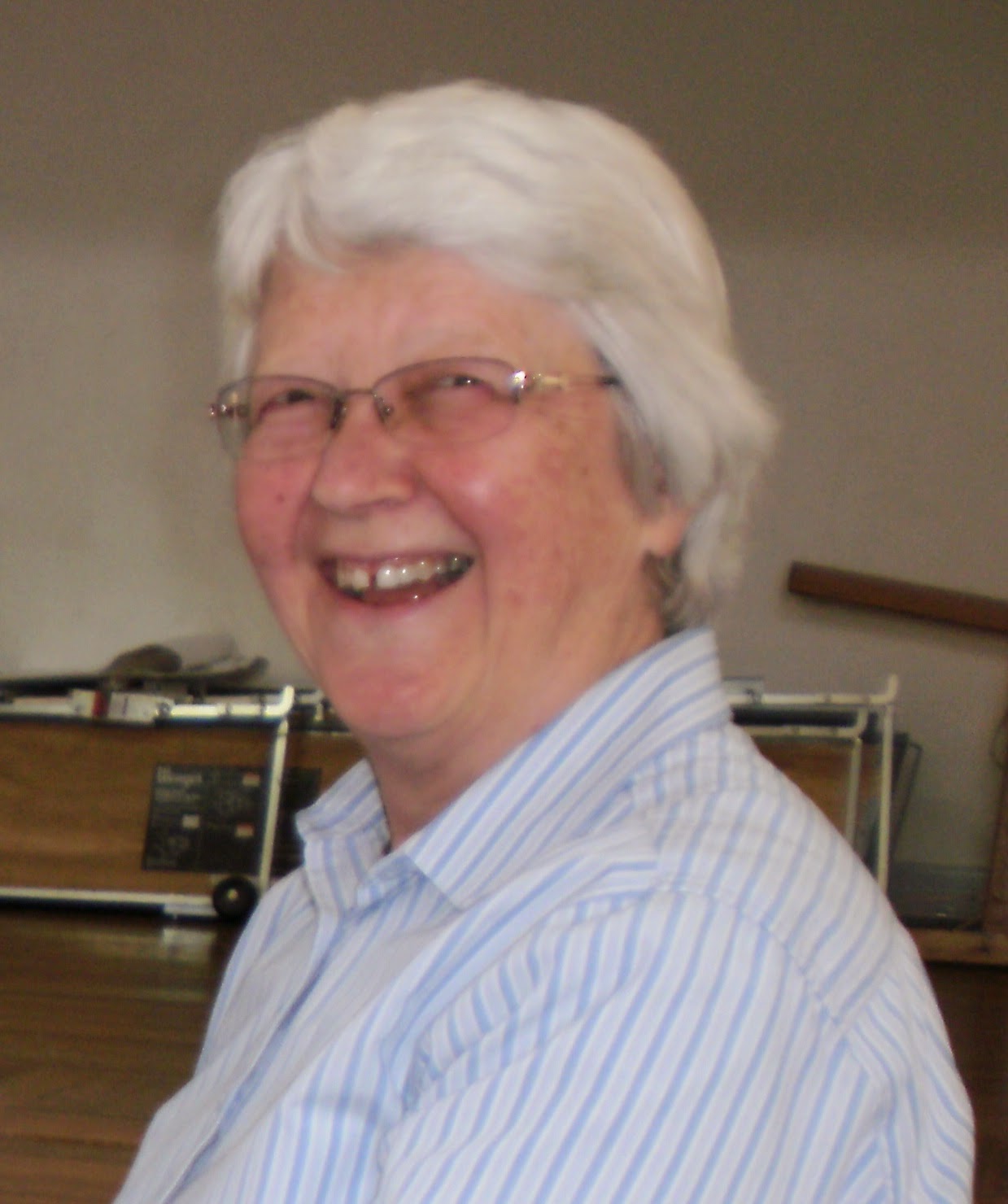 Read about Patsy's achievements at:
http://readingtime.com.au/congratulations-patsy-jones/

Posted by CBCA Tasmania at 16:13 No comments: 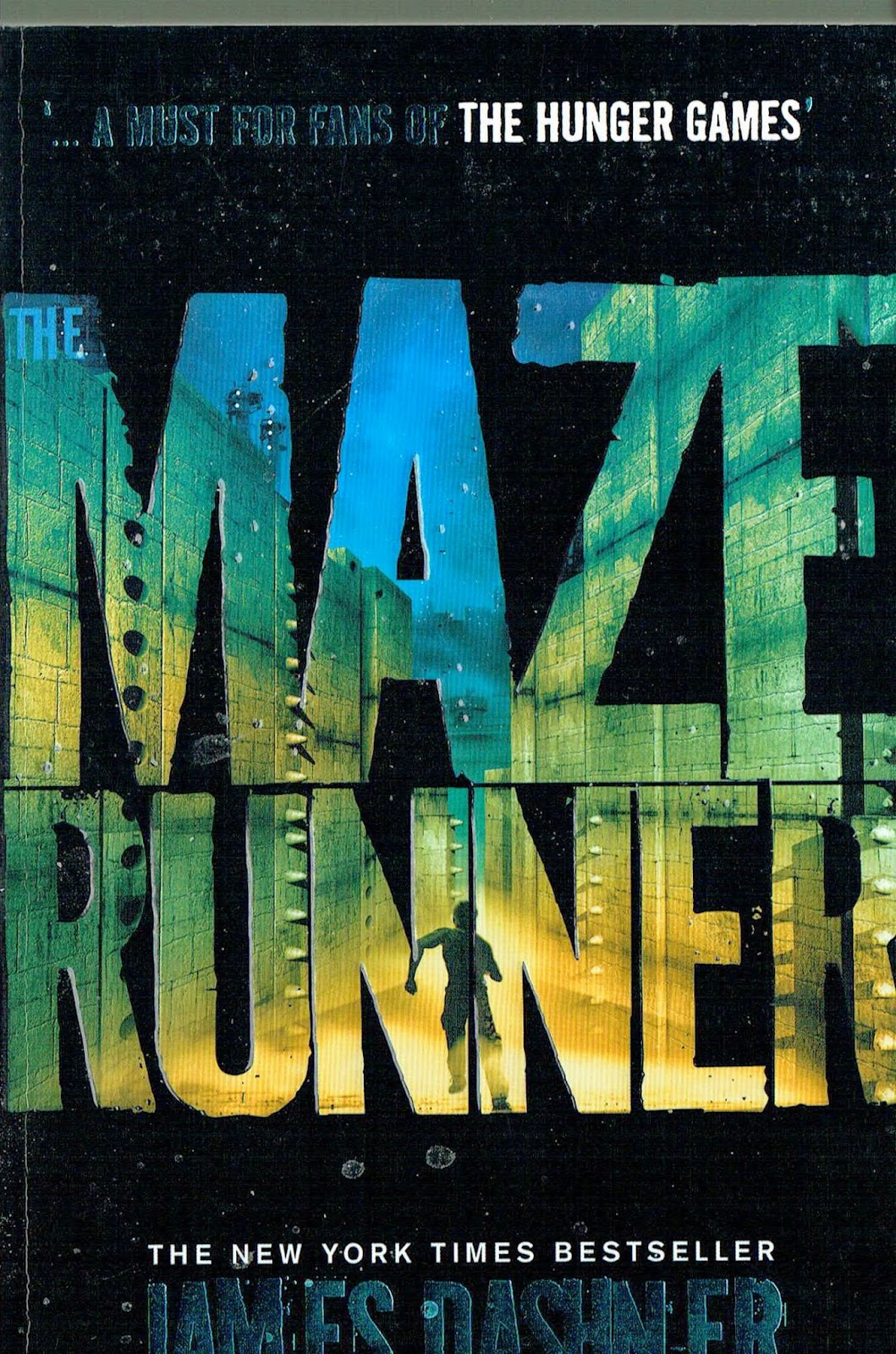 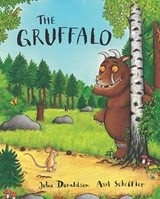 I'm in the UK at the moment, enjoying the autumn weather but also looking forward to returning home and being part of the Tasmanian springtime.

We have recently visited friends who live west of London and we spent part of our time together walking in Wendover Woods, a wonderful 320 hectares in the Chiltern Hills managed by England’s Forestry Commission. It’s criss-crossed with walking, bike and horse trails and includes many areas created for families. 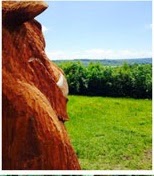 Imagine my delight when I came across the Gruffalo trail. Over the summer, there’s been a path along which have hung images of the characters from the books. Wendover is now one of fifteen Forestry Commission sites in England which are celebrating the fifteenth anniversary of the publication of Julia Donaldson’s The Gruffalo – as well as the Gruffalo’s Child – by hosting a large wooden statue of the Gruffalo. Each one has been carved in a different position.  In Wendover, he stands on a hillside looking out over the treetops towards the valley below.  A sign beside it says “Oh help! Oh No! Don’t climb on the Gruffalo”. 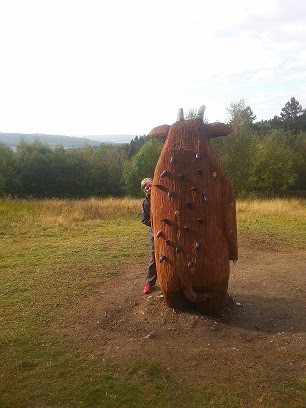 What a wonderful way to celebrate such a milestone! All the Gruffalo trails (and there are some sites without a statue) across the country started October 3 and continue until February 2015 which is an excellent way to encourage families to get outdoors during the winter months.

Wouldn’t it be fantastic if one of our iconic children’s books could be celebrated in such a way! Which one would you choose?