Part 2: About the Lu Rees Archives 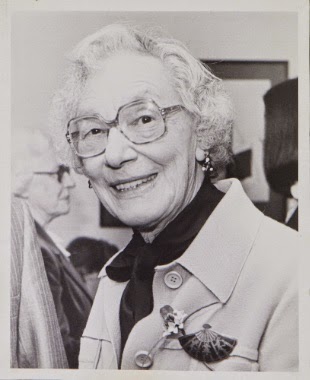 The Lu Rees Archives of Australian Children’s Literature began in 1974 with the aim of developing a national collection of Australian children’s literature. Why then? The Australian government gave $500 to each Branch of the Children’s Book Council of Australia. Lu Rees, then President of the ACT Branch, proposed to the other Branches that the ACT would be happy to start such a collection. All agreed. Now, 41 years later, the Archives holds over 26,000 books, including 3,200 in 53 languages, 445 research files on authors and illustrators, authors’ papers and manuscripts, illustrators’ artwork, audiotapes, photographs, rare books, journals, theses and ephemera. Enjoy a small sample of the Archives’ holdings through the virtual tour. It has grown into a national collection for all Australians for posterity.


ACT Branch members enthusiastically scoured school fetes, book fairs, garage and bookshop sales, family estates and library discards. They clipped newspapers and journals for items about Australian children’s literature. Shelves and cupboards in the homes of Lu Rees and Jill Gamble slowly filled. Then 1979 arrived with its International Year of the Child celebrations.

While others tossed around ideas for celebrations, Lu suggested collecting translations. What a good idea, but how would one go about this? Lu began a letter writing campaign. She wrote to authors, illustrators, and publishers. Where they could help they did. Translations flowed into the collection. The bulging collection outgrew its space. The public inquired how might they access this amazing collection? Space and access became priorities. 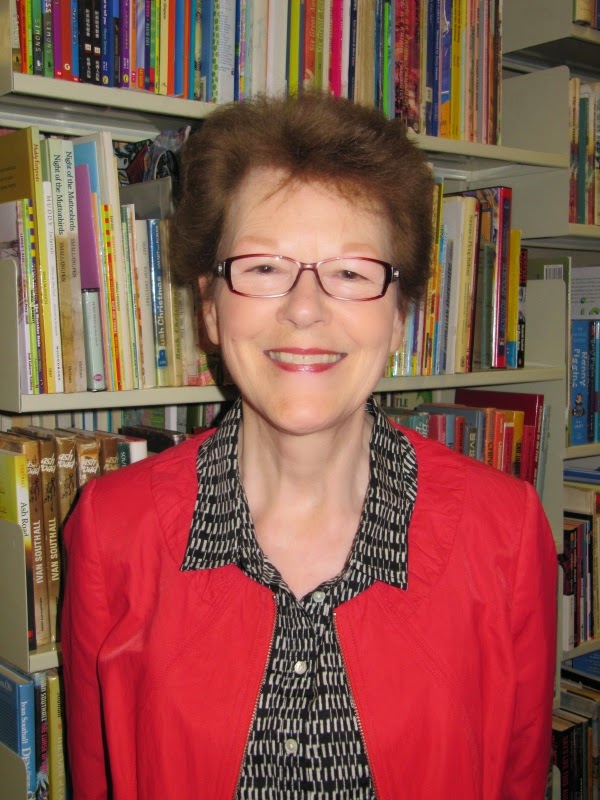 I enter the story at this point. As a member of the ACT Branch of the CBCA from 1974 and a keen academic at the then Canberra College of Advanced Education (now University of Canberra), I suggested locating the collection at the College. Space, resources and access could support the notion of a national collection. Negotiations began and through the enthusiastic support of Victor Crittenden, then head Librarian, the collection was formally deposited in the College in July 1980 and named the Lu Rees Archives at that time. Lu Rees offered her personal collection of 1,000 books and the 60 files on authors and illustrators as the beginning collection. The research files now occupy 23.9 linear metres. 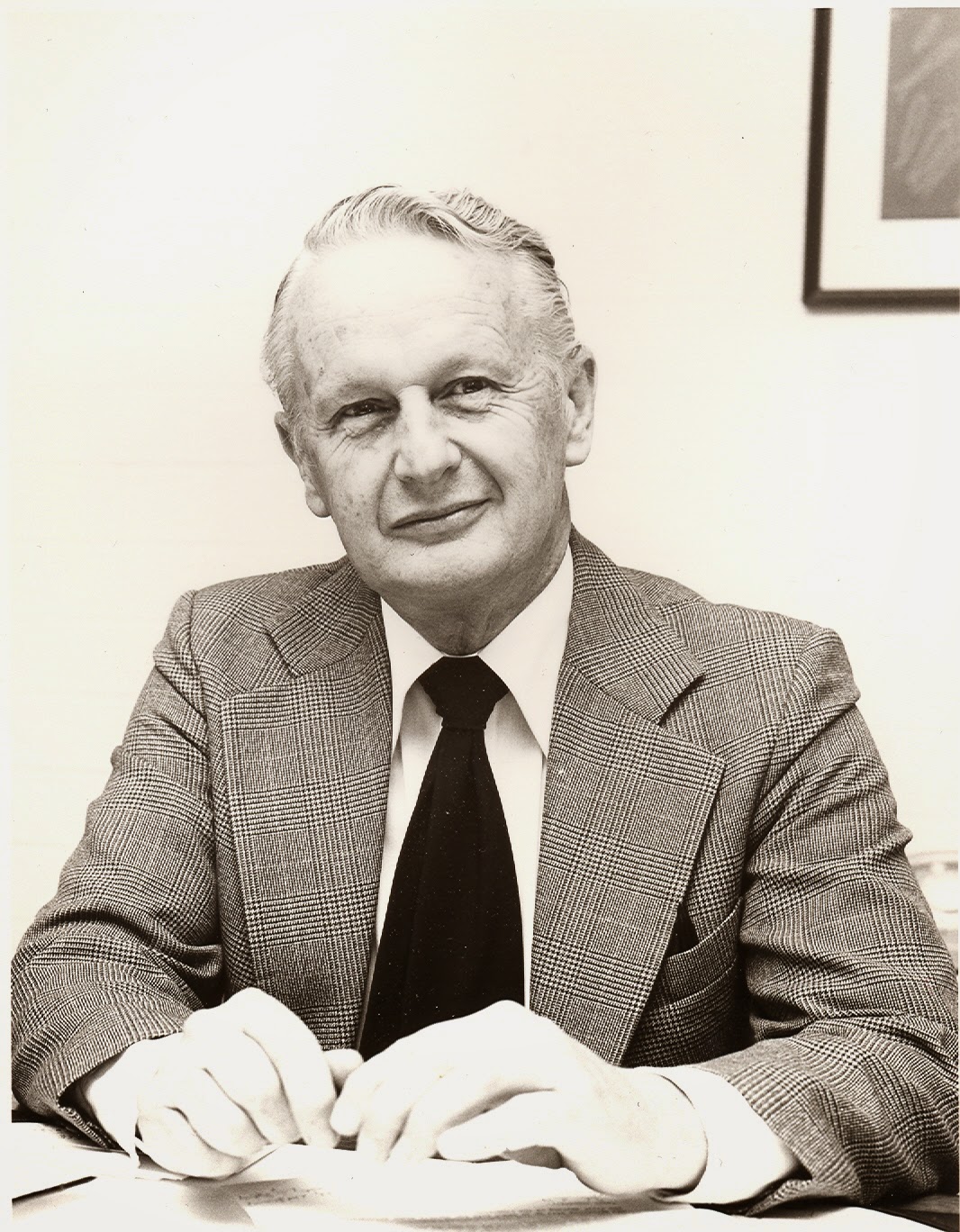 That decision in 1980 supported the development of the Archives as a national collection. Through the Library’s efforts, the Archives gained deductible gift recipient (DGR) status in 1988 so that donations became tax deductible. The Archives became a tax-exempt charity. Authors, illustrators and children’s publishers donated their papers, manuscripts, artworks and business records thus strengthening the unique study and research aspect of the Archives. DGR status offered a financial incentive for philanthropists to support the Archives with such investments ensuring that Australian children’s literature is preserved and publicly available for posterity. In 2011, the collection was independently assessed as ‘significant’ and ‘unique’, and the following year the Archives’ collections were valued at $6,000,000.

In 2015 the Archives has reached another pivotal year with funding essential. The Archives has never received annual funding. The University of Canberra provides facilities, furnishings, cataloguing, computers and printers, consumables, expertise, and insurance, but no funding. From 1995 through 2014, the National Board of the CBCA provided funding when available for part-time staffing. The CBCA has now determined that it must put its resources elsewhere.

The Archives is raising its profile through social networking on Facebook, Twitter, and its e-newsletter along with an enhanced website. The Archives has rebranded and produced collateral, published its 40-year story, Showcasing treasures, and introduced a line of glassware related to its Pixie O’Harris artwork collection.

Over the last decade, the Archives has promoted its resources to varied and enthusiastic audiences. In 2013 our Showcase festival attracted over 1,600 participants, and in 2014, our Bob Graham retrospective exhibition engaged over 12,000 individuals. We have designed and delivered projects in retirement communities, Chinese language schools, preschools, day-care centres, primary and secondary schools and worked with numerous interns. We have partnered with Australia’s national institutions, as well as State and Territory organisations. We know that our national heritage of children’s literature deepens our understanding of where we came from, who we are and where we are going. We invite supporters of the Lu Rees Archives to join with us in securing our future.

Editor’s note: What a fascinating account and fantastic array of merchandise for lovers of children’s literature. Online ordering is available for Showcasing treasures and the various etched glass products. Decisions!