The 11th National Conference of the Children’s Book Council of Australia – Discovering National Treasures - was held in Canberra from 16 to 18 May.


Several of our members attended and will no doubt have lots to share about this wonderful celebration of children’s literature and its authors. But in the meantime, enjoy the words and photos in the following blogs, provided by CBCA in Canberra.
http://www.irmagold.com/blog--news/treasures-at-the-cbca-conference
http://angelamoyle.wordpress.com/tag/conference/
http://taniamccartney.blogspot.com.au/2014/05/cbca-national-conference-canberra.html
http://www.kids-bookreview.com/2014/05/cbca-national-conference-canberra-2014.html#more
﻿
Posted by CBCA Tasmania at 22:10 No comments: Links to this post 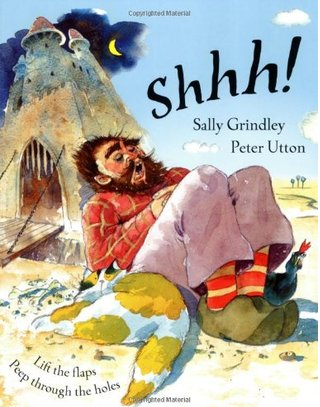 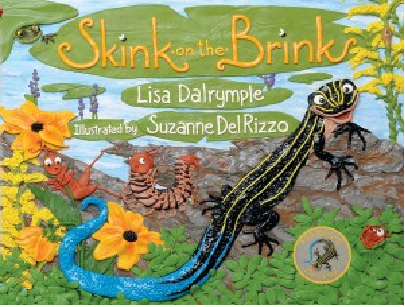 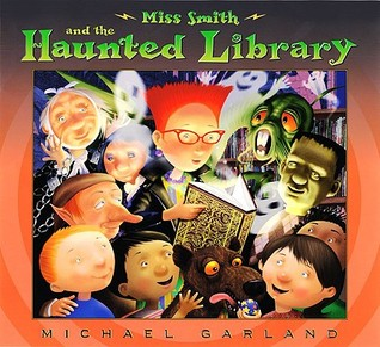 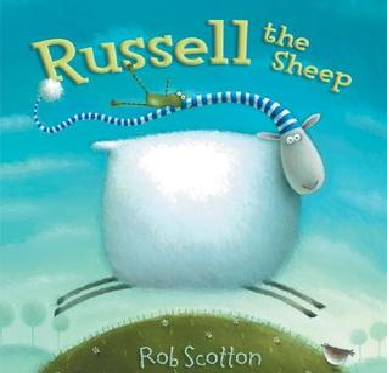 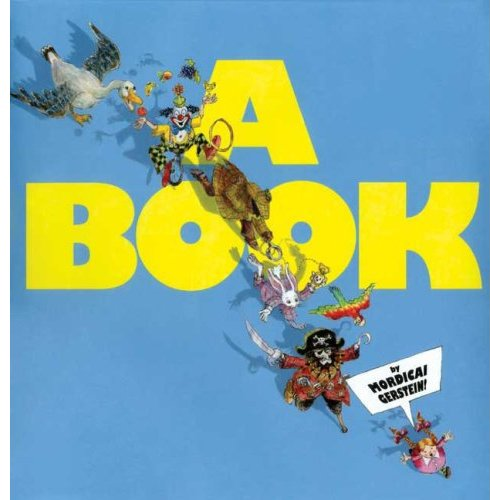 Recently, as I browsed through a local book shop, my eye was caught by something that took me back to my childhood.  It was a quote, the title of a slim book piled on a tabled.  I read ‘I wandered lonely as a cloud’ and instantly I found myself reciting in my head several subsequent lines of this supposedly well known poem by William Wordsworth.  Since I was born in the very county where Wordsworth penned these famous lines, I expect it was natural for me to commit them to memory, but that I should actually remember them surprised me.


I picked up the book by Ana Sampson to see what it was about and was amazed to find that on every page to which I turned at random, I found a poem that I knew and considered to be one of my favourites.  The book was only $10 so naturally I bought it.   Now I am not an avid reader of poetry by any means, nor do I have a great capacity to memorise or remember words, titles, authors and the like, so I was intrigued that I was familiar with so much of what the book contained.  For several days I scanned randomly through the book reminiscing and wondering where I had acquired this familiarity with so many of the poems included in the book.


Let me describe the book a little more.  The rest of the title is ‘and other poems you half remember from school’.  The inclusions are arranged in chronological order according to the era of the poets.  It starts from Chaucer and travels right through history up to Sylvia Plath and Philip Larkin, so it is fairly comprehensive but also very selective.  It is less than 200 pages in length, not a mighty tome like so many poetry books seem to have been during my years in education.


The more I delved, the more I realised that by way of my primary, secondary and university education I had been immersed fairly well in this aspect of literature.  And that as a teacher of primary, secondary and senior secondary English, I had, in turn, passed on to my students so much of what I learned about poetry.  That is without being fully aware that poetry was a part of my own literary identity and an important part at that.


Then I recalled something that happened recently just a couple of hours after the birth of my new granddaughter.  Her brother who is just 5 was sitting on the bed in the birthing suite holding his new little sister.  As we talked around the bed, Fry spontaneously began to sing.  What he sang to the new baby was Mozart’s lullaby, something my mother had sung to me, something I had sung to Fry’s mother and that she had obviously sung to him. A small musical poem passed down 4 generations.


The fact that the human brain more easily remembers words arranged in a musical or rhythmic manner accounts for nursery rhymes and childish games like ‘Round and round the garden’ staying with us throughout life.  That’s why so many children’s picture books are written in rhyme, albeit often not very well.  We remember these poems and rhythms almost subconsciously.


My next musing took me to the current generation.  How many of the poems in my newly discovered treasure trove would today’s children recognise?  How many teachers and parents are passing on these gems?  I can recall using ‘modern’ hit parade songs as a source of poetry for my secondary students. Singers like Cat Stevens, Bob Dylan and Judy Collins and groups such as The Beatles, the Moody Blues et al were that generation’s poetry and my daughter’s generation were well served by singers like Eddie Vedder of Pearl Jam.  But what’s the poetic currency now?


Well, can I recommend Anna Sampson’s book to teachers, students, parents and anyone else who is familiar with oft spoken lines such as; ‘Captain, my Captain.’ (Dead Poets’ Society); ‘the darling buds of May’; ‘Laugh and the world laughs with you’; ‘Water, water everywhere, and not a drop to drink’; ‘T was the night before Christmas’ and so many more.


This book gives a marvellously accurate collection of the best known poems in the English language as well as short informative notes about each poet included.  Sampson has also indexed and catalogued in several different ways so that locating particular poems is very easy.  The memories evoked by this little book, let alone the vast amount of information it provides, makes it well worth its tiny price.  Every home should have one.  And by the way it is one in a series.  Check it out.


Carol Fuller
Posted by CBCA Tasmania at 20:26 No comments: Links to this post