A statistical look at some fiction for children and young adults

As I grow older my interest in statistics has increased - often boringly so. I have been intrigued recently by the recent discussions about under-represented minorities in stories.  I think that maybe current stories over-represent minorities.

Heroes and heroines frequently have green eyes : Harry Potter, Alaska in John Green’s Looking for Alaska, etc. Apparently, genuinely green eyes are actually very rare, representing 1-2% of the population.
Heroes are rarely less than average height which is a true anomaly. As I am of less than average height, this is distinctly heightism and is statistically unbalanced. Average height is the best height in survival terms. If it was not, we would evolve a new average height. Then again, heroic tallness is dangerous and suffers under Darwinian selection.
With the centenary of the beginning of the First World War there is an explosion of books about soldiers.  An extraordinary proportion of the eligible males in Australia volunteered, but it was probably less than half the population. What proportion of stories will be about these stay at home men?  And don’t forget the ‘tall bronzed Anzac”.  Possibly bronzed due to their infamous stay in Egypt but history shows Anzacs were no taller than any other soldiers. Armies had height restrictions so the soldiers’ heights were not necessarily representative of the population.

Saga Noren, the female lead detective in the Danish-Swedish thriller The Bridge is widely perceived as having a form of autism. Apparently Sherlock Holmes in Sherlock has too.  Something like 1.4% of males and 0.5% of females are diagnosed with autism.  I can cope with this trend if it produces more characters like the delightful Candice in My life as an Alphabet (Barry Jonsberg).
Orphans are over-represented. As nowadays maternal death rates are vanishingly small, and characters who have lost their mothers this way are exceptionally unlucky. A quick look at Magpies’ The Source shows 180 books on orphans.
Would you guess, from fiction of all forms, that there are actually more Hispanic people than Afro-Americans in the United States of America?
Perhaps the “average” does not make a striking story or character.  Have you noticed other “minority” trends? 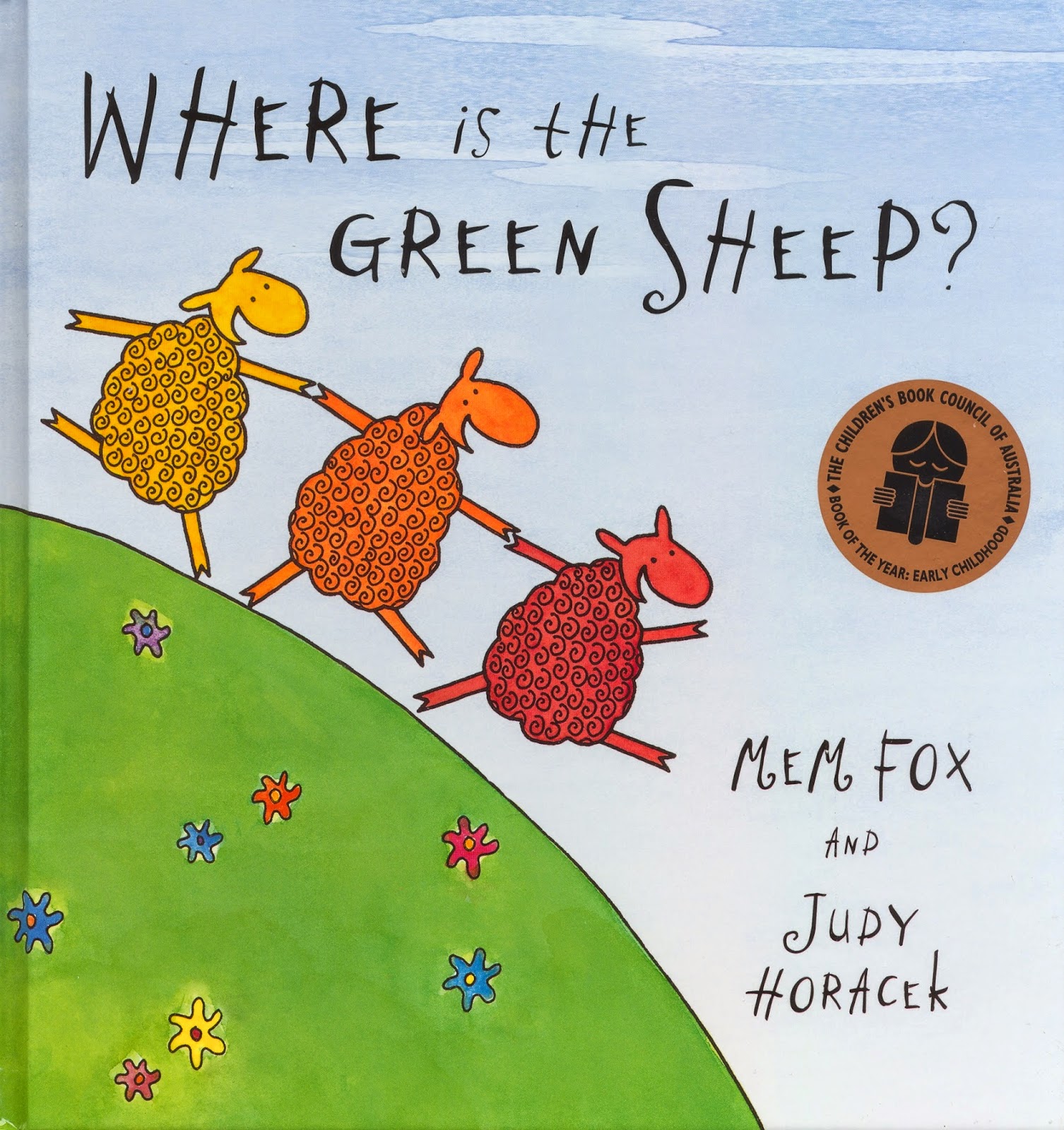