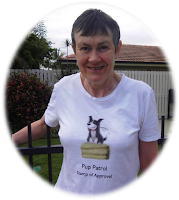 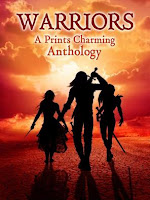 Editor’s note for aspiring writers. Check out Prints Charming Books. The current anthology of Warriors is under development and open for ideas until 30 January 2018.
Posted by CBCA Tasmania at 20:25