Books that Changed the World

Recently I came across a reference to a novel by Mrs Humphry Ward. Robert Elsmere was a highly successful novel about a clergyman, who begins to doubt his Anglican faith after reading the German rationalists, and who develops a view of Christianity based on social commitment. Many thought it to have far greater influence on religion than Darwin’s Origin of the Species.

I thought about other books which have “changed the world”. Harriet Beecher Stowe’s Uncle Tom’s Cabin fuelled the antislavery movement; Steinbeck’s Grapes of Wrath led to legislation favouring farm workers and Anne Frank’s Diary of a Young Girl is a reminder of racial persecution. 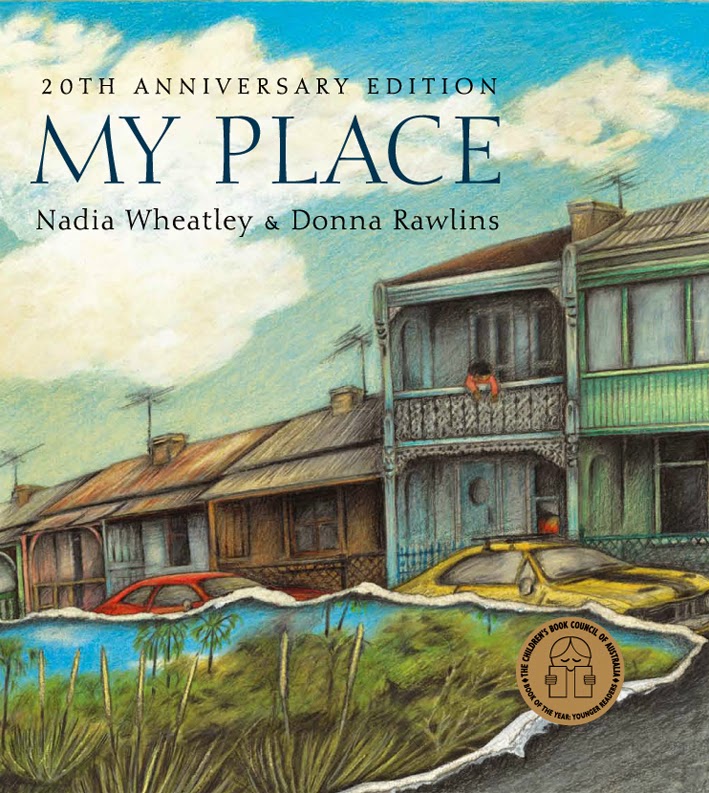 I wonder how many Australian children’s books could be included in this list – My Place by Nadia Wheatley & Donna Rawlins?  Or is it no longer possible for a single book to influence large numbers of people? What do you think?

P.S. Mrs Humphry Ward was born in Tasmania in 1851.  She was the granddaughter of Thomas Arnold (headmaster of Rugby School) and was the niece of the poet Matthew Arnold.
Posted by CBCA Tasmania at 01:06