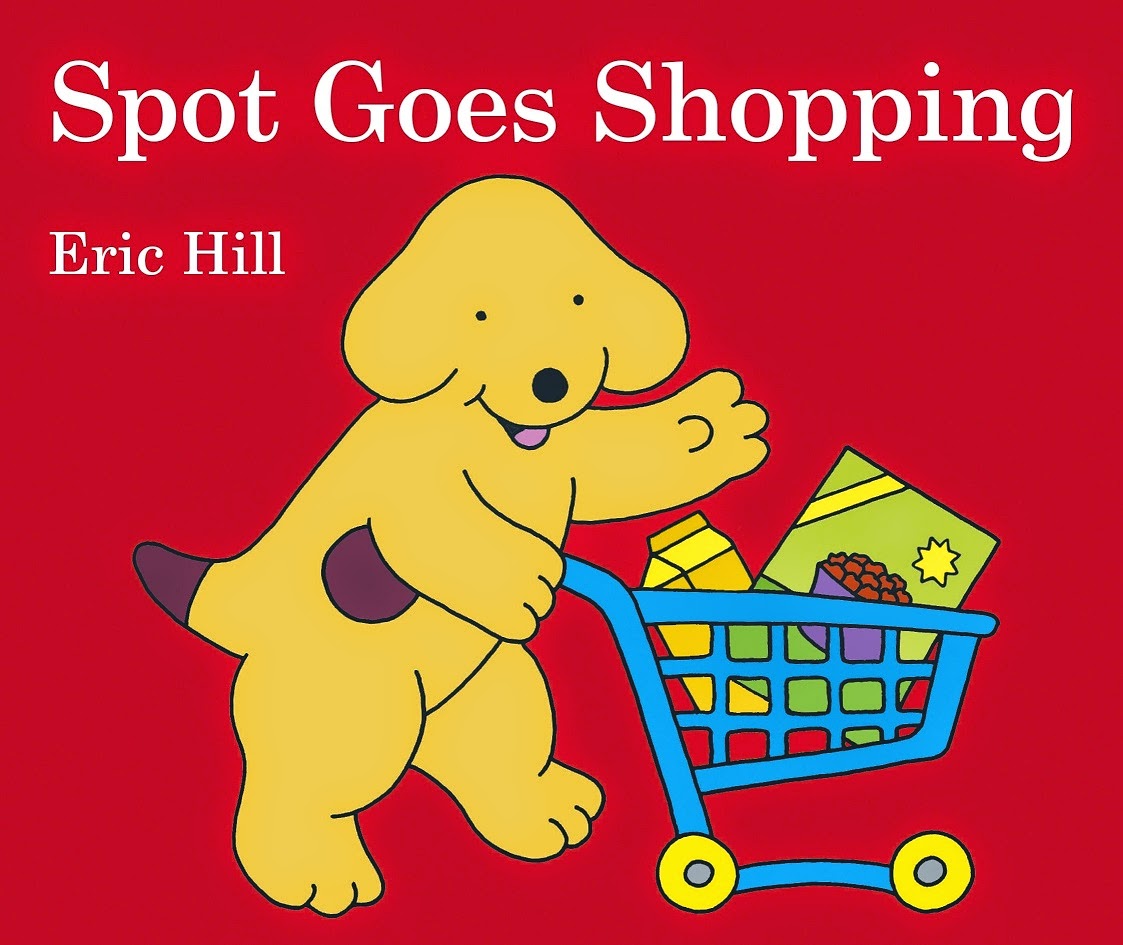 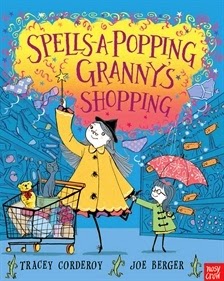 Nella
Posted by CBCA Tasmania at 23:18