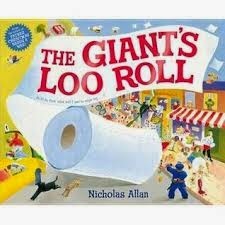 Whether we like it or not young children love toilet humour.  A book that mentions or includes illustrations of underwear, nakedness, bottoms, and bodily functions will usually elicit stifled giggles, guffaws of laughter, and squeals of delight.


Pamela Allen’s Mr McGee and the Biting Flea is an example of nakedness in its full glory and children love it.   It will be interesting to see if the theatre production of this book (to be performed at Theatre Royal, Hobart and Burnie Arts & Function Centre in June) also generates the same response.


A young rabbit doesn’t want to do anything his parents request - ultimately his cheeky retort “Poo Bum” will save his life! 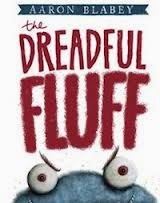 The dreadful fluff by Aaron Blabey


When Serenity Strainer finds belly-button fluff her life is thrown into disarray.


What would you do if a giant’s toilet roll ran away through your town?  What could you create with an extra large piece of paper?


In fact many books by Nicholas Allan have some type of toilet humour and are great fun to share (Cinderella’s bum, Father Christmas wants a wee, The Royal nappy, The Queen’s knickers). 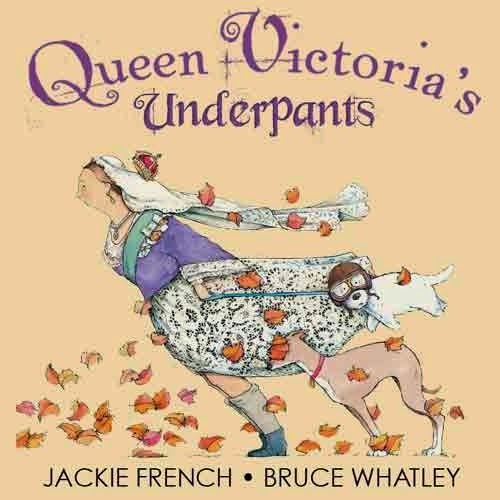 Not a rip-roaring read but more the evolution of underwear and the many options perhaps considered for the royal bottom.  Children love the idea of pants made of different things and the final reveal of the Queen’s underwear.